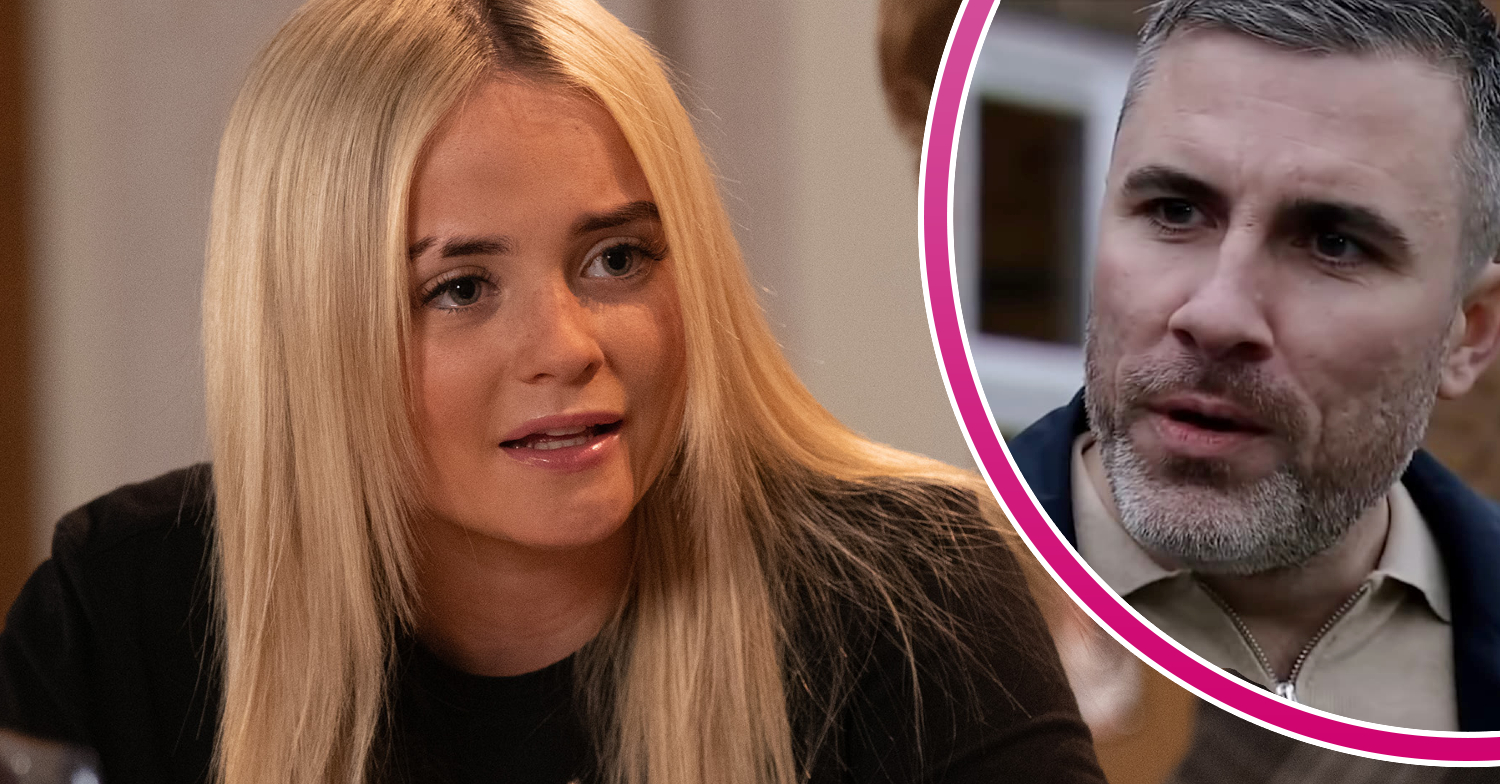 It appeared on Gary and Mary’s plane that Kelly was considering whether or not to kill Gary.

Rick Shakespeare, in his brief return to the soap, made several appearances as a ghost in Hamlet.

But what is Rick Shakespeare quoting in Corrie tonight?

Tonight, Rick was seen “coming back from the dead” when he appeared on the cobbles. However, it seemed part of Kelly’s imagination.

Viewers know that Gary actually killed Rick in 2019, but Kelly only discovers the truth after her mum Laura believes she was responsible for her father’s death.

Now Kelly wants to pay Gary back for what he did, and he can do this thanks to Rick’s Shakespearian plan.

But what did Rick actually quote?

After all, there are many Shakespeare plays to choose from!

What Shakespeare plays did Rick quote from?

When Rick returned to Kelly’s mind, he said:

“Well, while I am a beggar, I will curse;
And you will say that there is no sin, but to be rich;
When I am rich, there will be virtue;
To say it is not a vice, but begging.

It describes the way people lose their behavior and change their attitudes when they become rich.

The world revolves around money – well, at least Rick’s world did.

It was the loan shark that tore up many active roads, so this authority certainly deserves it.

Rick also quoted: He who dies pays all his debts.

This is from Stephen in The Tempest, from Act 3. Scene II.

He suggests that the dead do not have any debts.

In this context, Rick urged Kelly to punish Gary by killing him to pay the price for killing Kelly’s father.

What next for Kelly?

After arranging a deal with Kieron, Kelly watches in her van as he pushes Gary.

He knocks him unconscious and leads him to the forest where he kills Rick.

Kieron tells Gary to dig his own grave.

However, he also took the decision to kill Kelly and convinced her to die.

He caught her at the top, ready to drive her.

While Gary manages to escape and runs to the top, he is too late.

He’s fired from a gun, but will Kelly be okay?

Read more: Who is in Coronation Street 2012? It meets the full line-up

Coronation Street usually airs on Mondays, Wednesdays and Fridays at 8pm on ITV.