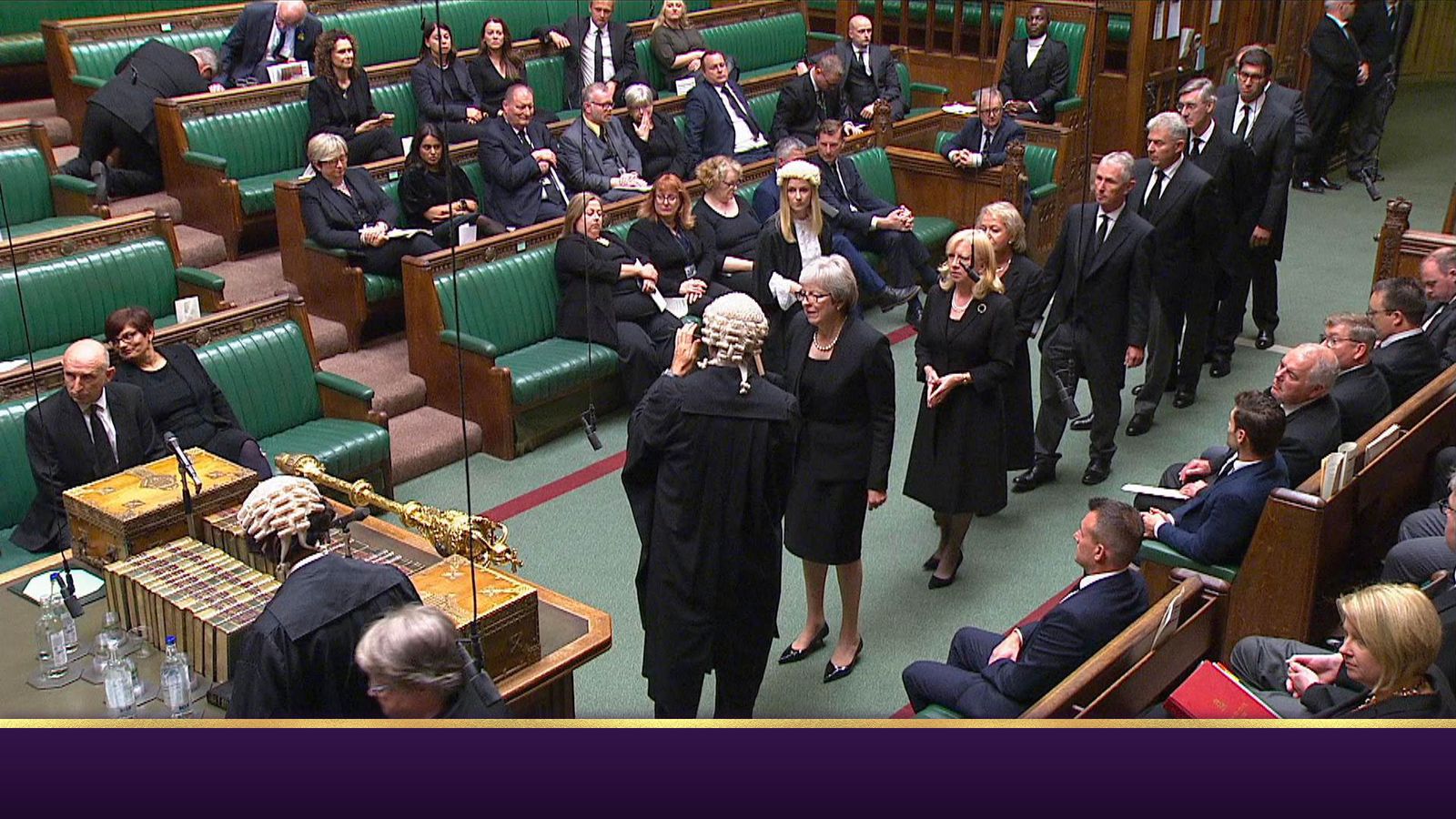 Senior MPs pledged their allegiance to King Charles III in a rare sitting in the Commons on Saturday.

The Speaker of the Commons, Sir Lindsay Hoyle, was the first to do so.

He was followed by the House Father, the longest serving male MP, the Conservative Lord Peter Bottomley.

New Prime Minister Liz Truss, who alone got the keys to number 10 on Tuesday, followed them.

She said: “I swear by Almighty God that I am faithful, and of true fidelity to His Majesty King Charles, his heirs and successors according to the law, so may God help me.”

She was followed by former Conservative PM Theresa May and current Deputy PM Theresa Coffey.

At the same time, the senior members of the court of lords, including the Archbishop of Canterbury, the Most Reverend Justin Welby, swore allegiance to the king.

Sir Lindsay said that “time constraints” meant that only some MPs could be sworn in or affirmed on Saturday, but that further time to do so would be available at the latest.

Every MP has the option of swearing or affirming the King with the plebs after a period of national mourning – but they are not obliged.

The council declares the accession of the new king

It is only the sixth time that people have sat down on a Saturday since World War II.

There were other times;

The common room was a sea of ​​black as the MPs stood for a a minute of silence brought before Ms. Truss Friday tributessaying that the queen was “one of the greatest leaders the world has ever known.”

She added: “As we meet today, we remember the pledge she made on her 21st birthday to dedicate her life to service. The whole House will agree, never has a promise been so fully fulfilled.”

Speaking for the first time since returning to the Conservative benches earlier in the week, Boris Johnson said: “What we can say today with such confidence, Hail the King is a tribute to him, but above all to Elizabeth. A great man who worked so hard for the good of his country, not just now but in future generations.

“Why do we mourn so deeply? And in our deepest pain we understood why we love her so much.

Sir Keir added: “The loss of the Queen continues to rob this country of its greatest comfort at a time when we need it most.

While former PM Mrs May said the Queen was “the most respectable person we have ever met”.

The event also gave a smile and a fond memory of the queen, who had reigned for more than 70 years.

Parliamentary tributes followed the absorption of pain from the opposite spectrum of politics as the world received the news of the queen’s death at the age of 96.

MPs will continue to pay the Queen’s tax this afternoon.